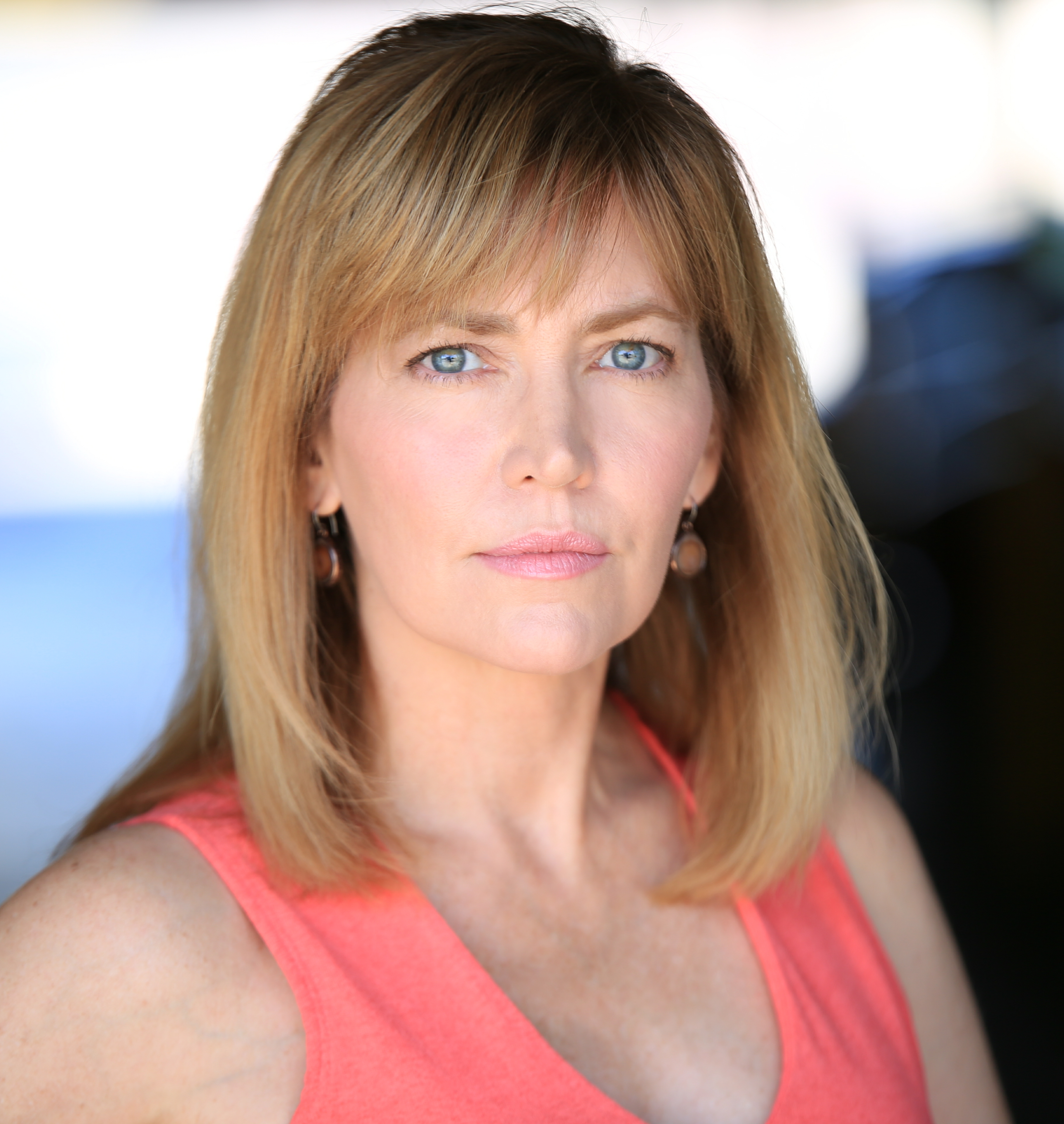 Valerie started acting at the age of 5 starring as “Gretel” in "The Sound of Music" and has been on stage or in front of a camera ever since. She continued her acting career in NYC and is now a vested member of Actor’s Equity Association. Valerie performed with the prestigious Scranton Public Theatre where she worked with Pulitzer Prize winner actor/writer/director Jason Miller (The Exorcist, That Championship Season) and many other talented actors and directors. She appeared in many commercial and theatrical film productions and was the international model for Seagram's Wine Coolers and Black Velvet Whiskey. She recently appeared in the feature film “To The Bone” ( Keanu Reeves, Lilly Collins) now on Netflix. Valerie is also a professional figure skater and created an on-ice fitness program called, "ICERSIZE". The program can be downloaded on the website, ICERSIZE.com. She brings a wealth of experience to Dream State Productions. 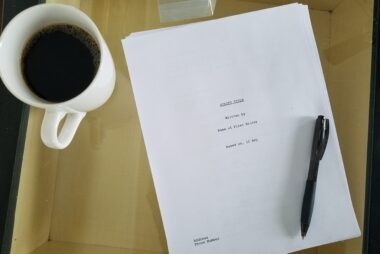 Dream State works with award winning authors and writers. We are so excited to be producing Scott Vogel’s hilarious comedy! "Tramps Like Us" (working title) written and directed by Scott Vogel. Also excited to have MotionCreativ (www.motioncreativ.com) production team on board with Nicola Kitanovski. 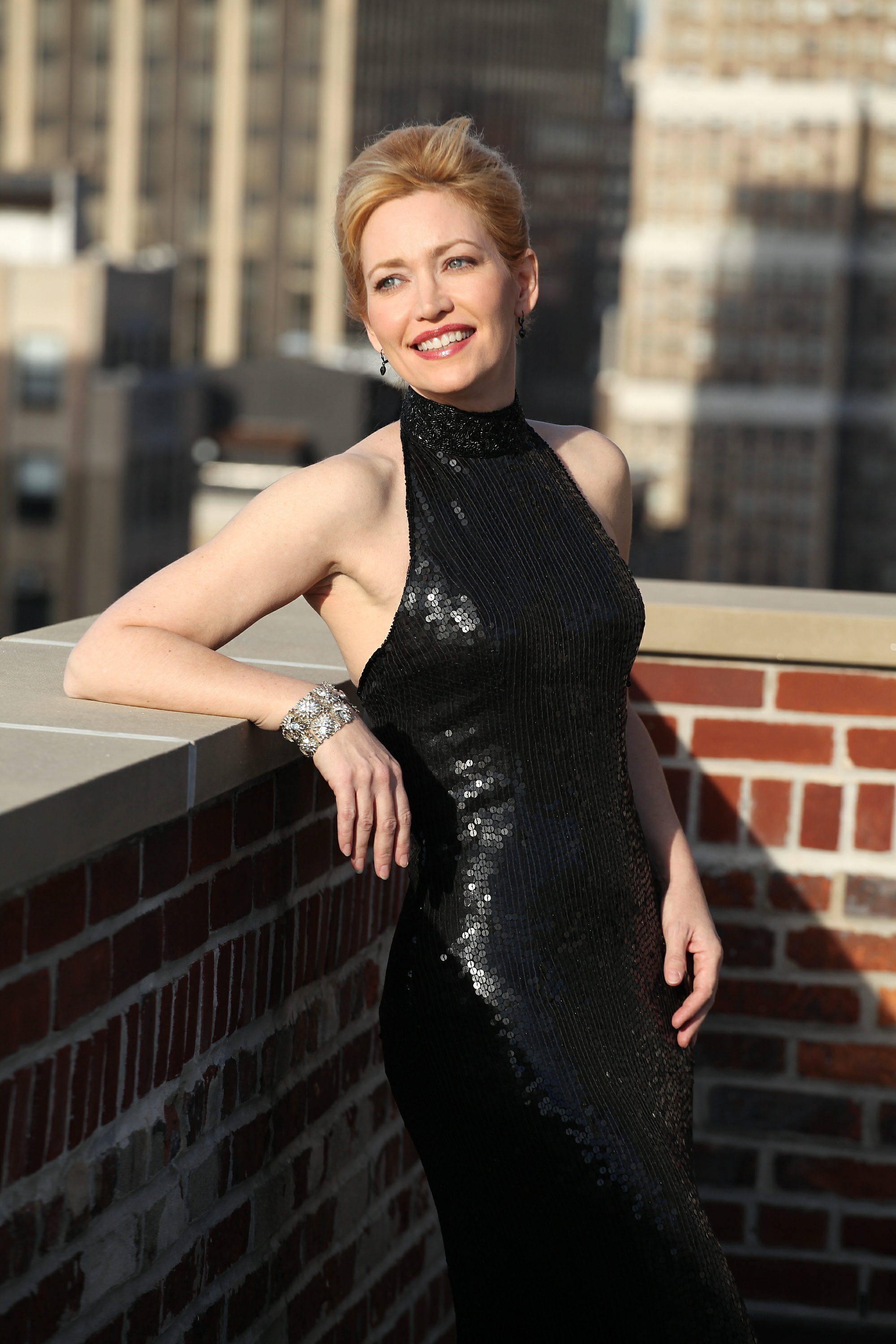 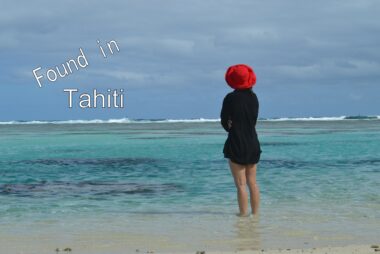